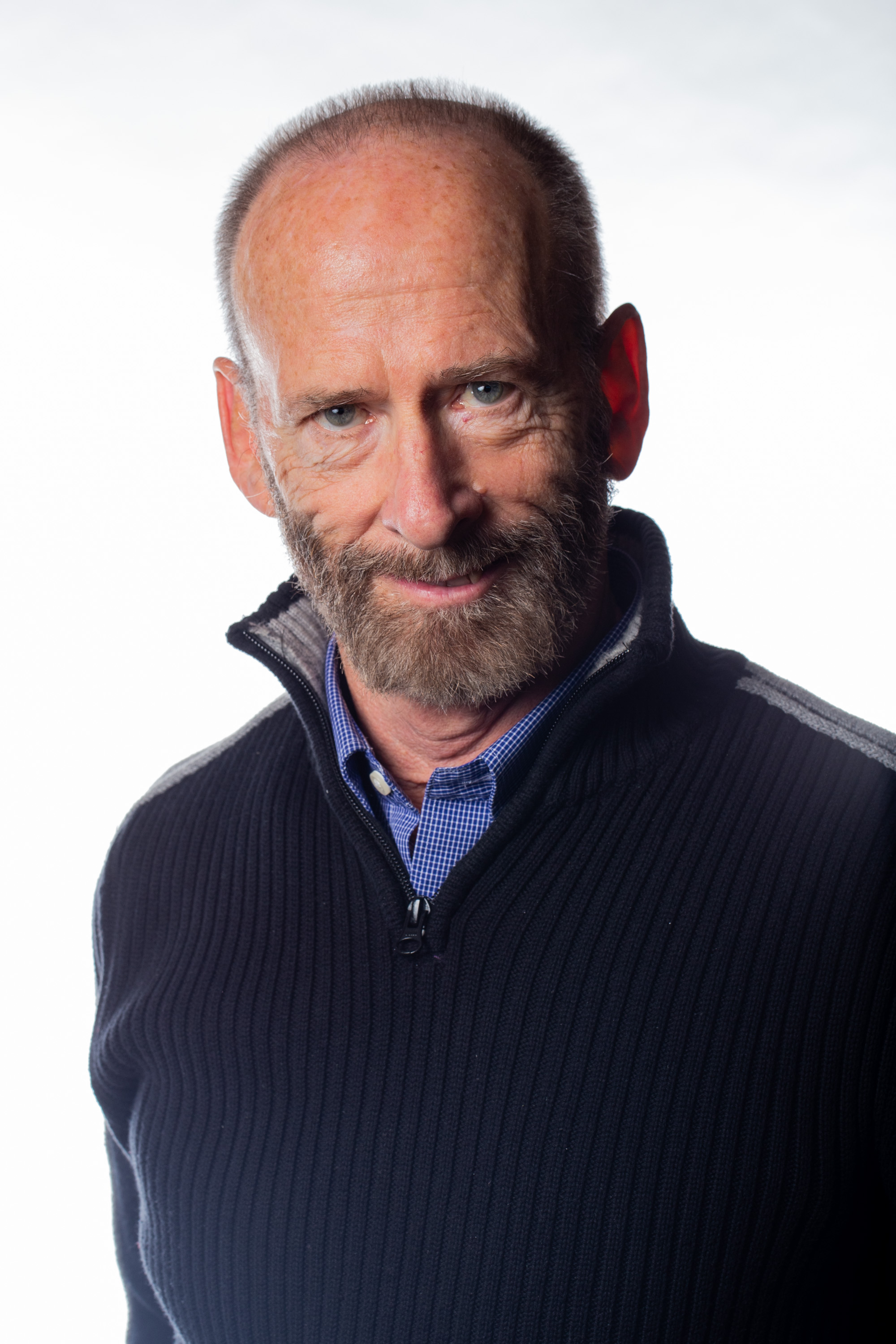 Posted at 14:56h in Feature Story, Uncategorized by admin 0 Comments 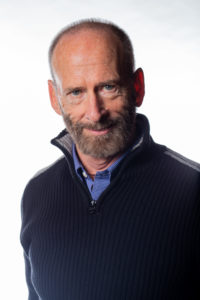 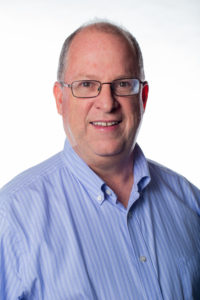 Giving farmers a profitable and environmentally sound method for disposing chicken litter is one of the biggest challenges facing the poultry industry. The solution may lie in a unique, low-emission combustion system being developed by Baltimore-based Cykloburn Technologies LLC.

The company’s name is a take on the word cyclone and reflects how poultry biomass is burned in the system’s combustion chamber.

“We inject air in the side of the chamber and spin the litter,” Meissner explained. “As the material spins, it bounces off the walls and breaks up into finer particles. The cyclone effect holds the material in the air and suspends it until it is completely burned.”

The patent pending technology was developed by Morgan State University under the direction of Dr. Seong Lee. Cykloburn became the school’s first technology licensee in 2017.

Meissner, a Clarksville resident, says the “the secret sauce” in Morgan’s solution is how the system operates at a far higher efficiency than any other methods available. All of the energy in the chicken litter is converted to heat in the combustion process, which is then used to generate electricity and warmth for chicken houses in lieu of propane heaters.

Each combustion chamber is designed to run throughout the year and handle two chicken houses at a time with minimal effort from the farmer, according to Meissner.

“You have to load litter in the combustion chamber every few days, otherwise it runs by itself,” he said.

After initial investment, Cykloburn predicts it can save farmers $6,000 to $8,000 annually per combustion chamber.

In addition to giving farmers a profitable way for managing poultry litter, Cykloburn’s technology also solves significant environment issues. Traditionally, many poultry farmers have used litter, which is very high in phosphorus, as a fertilizer. When spread on crop fields, it’s susceptible to waterway run-off that can cause algae blooms and dead zones.

From an emissions standpoint, Meissner said the technology is ultra clean and well exceeds the threshold for particulate matter, nitrous oxide, CO2, and sulfur dioxide.

“It’s one of the things that really makes the solution viable because we do not have to add scrubbers and other things to get the material out of the air,” he said. “By getting to a lower cost point, it makes it possible for a farmer to implement.”

The F3 tech accelerator has helped Meissner and his business partner Doug Zeisel of Middle River in two key areas.

“I have a tech background but not a background in farming,” Meissner said. “Mike and Chris from F3 have introduced us to key players in the Eastern Shore farming community, including an extensive tour of Perdue chicken farm operations. They’re also helping us get ready for the initial funding stage moving from state grants to outside sources.”

“F3 has been focused on bridging the gap between urban entrepreneurs and rural farmers in need of solutions by enhancing customer discovery at the ground level,” said Chris Hlubb, F3 accelerator program director.

This month, the Cykloburn team will test a prototype combustion chamber on a farm outside Salisbury.

“The goal is to validate key metrics seen at the Morgan State lab in terms of the combustion efficiency and the emissions so the product can be replicated in a farm environment,” Meissner said. “We’re pretty confident that will be the case and it will set us up for further development and eventual sales of the product.”

If testing goes well, Cykloburn will develop additional test prototypes in 2019 and Meissner anticipates a sales launch in 2020.