From Capture to Culture: Aquaculture in the U.S. 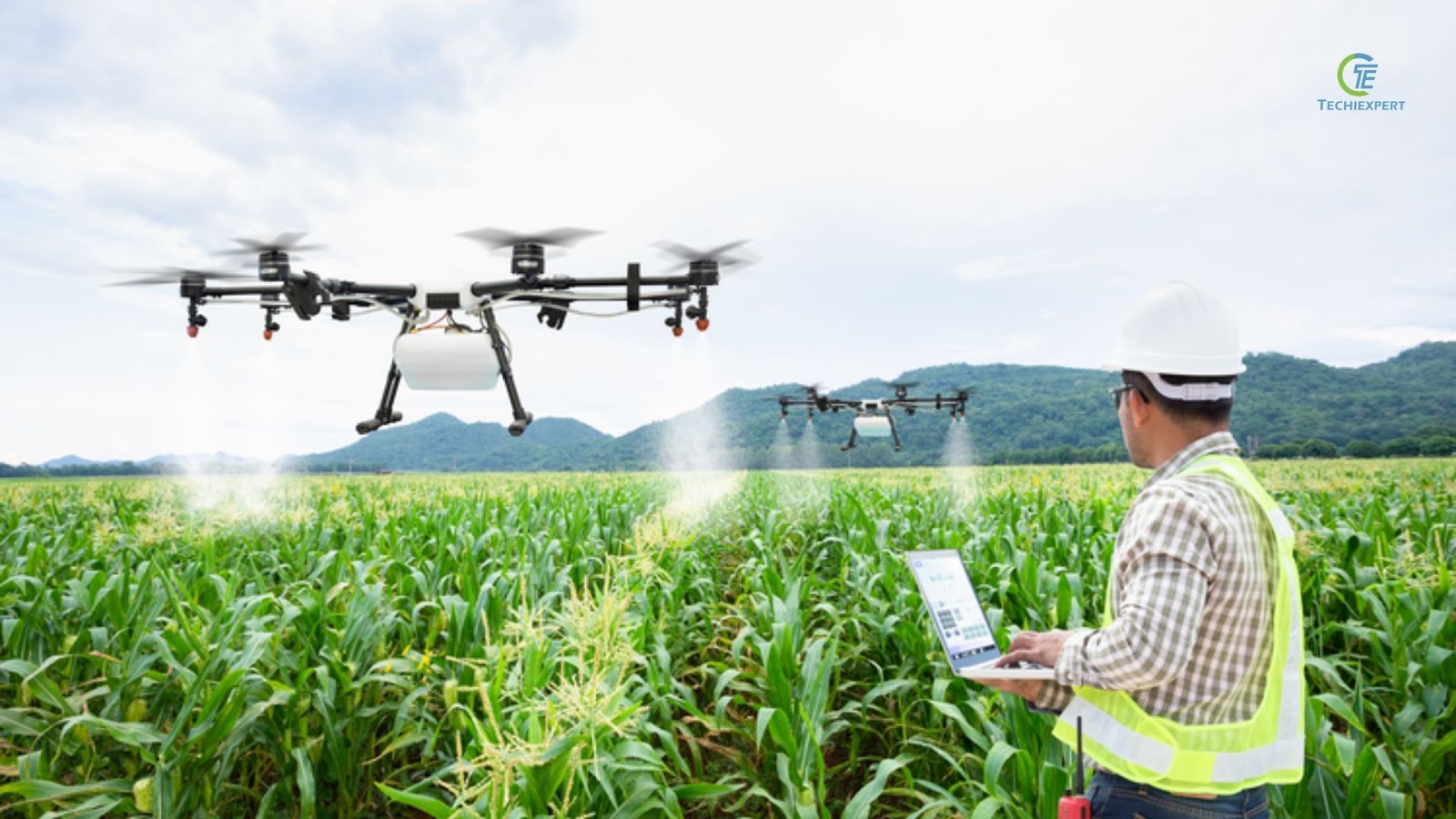 From Capture to Culture: Aquaculture in the U.S.
Posted at 18:31h in F3 Tech by JustinAllen

As the Biden administration turns to environmental concerns, one of its top priorities will be how to better protect the world’s oceans. With more than 80 percent of the world’s fishstocks at or near collapse, some marine conservationists suggest that aquaculture might help counter the problem of overfishing.

Now that the new administration is in office and rapidly attempting to reverse many of the policy priorities of its predecessor, marine advocates are watching to see what their posture will be toward aquaculture. But the push to expand fish farms is spurring a fiery debate, prompting calls from the U.S.-based commercial fishing industry for more support while drawing skepticism and critique from many marine biologists and environmentalists… 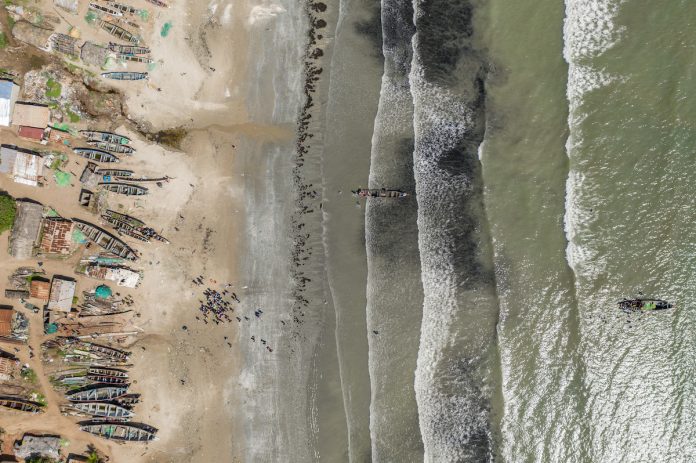 Source: From Capture to Culture: Aquaculture in the U.S., published by Holly Pate aat the Liberian Observer.