Can a robot pick a strawberry better, faster, and cheaper than a seasonal farmworker? Source: Farmworkers could be replaced by robots sooner than we think - The Washington Post...

17 Feb How to feed the world by 2050? Recent breakthrough boosts plant growth by 40 percent

Recent advances to address hunger through agricultural advancement have been shown to boost crop growth by 40 percent by creating a shortcut for a glitch that plagues most food crops. Source: How to feed the world by 2050? Recent breakthrough boosts plant growth by 40 percent -- ScienceDaily...

Flurosense, Agworld, PCT Agcloud, CSIRO, and AgLink Australia recently won a grant to build an interoperable agronomic analytics engine to resolve many of the inherent challenges surrounding agricultural data. Anastasia Volkova tells us more. Source: How to Overcome the Many Challenges Associated with Agricultural Data - AgFunderNews...

MidAtlantic Farm Credit just released a video from the most December 2018 AgPitch Competition.https://youtu.be/pRHDpeCm1JMhttps://www.mafc.com/agpitch...

The National Science Foundation (NSF), the fifth largest distributor of SBIR awards among federal agencies, received more than 20,000 proposals over the decade long period from 2008 to 2017, approving more than 3,600 (16.8 percent), according to an SSTI analysis of NSF data. NSF SBIR awards are the least concentrated... 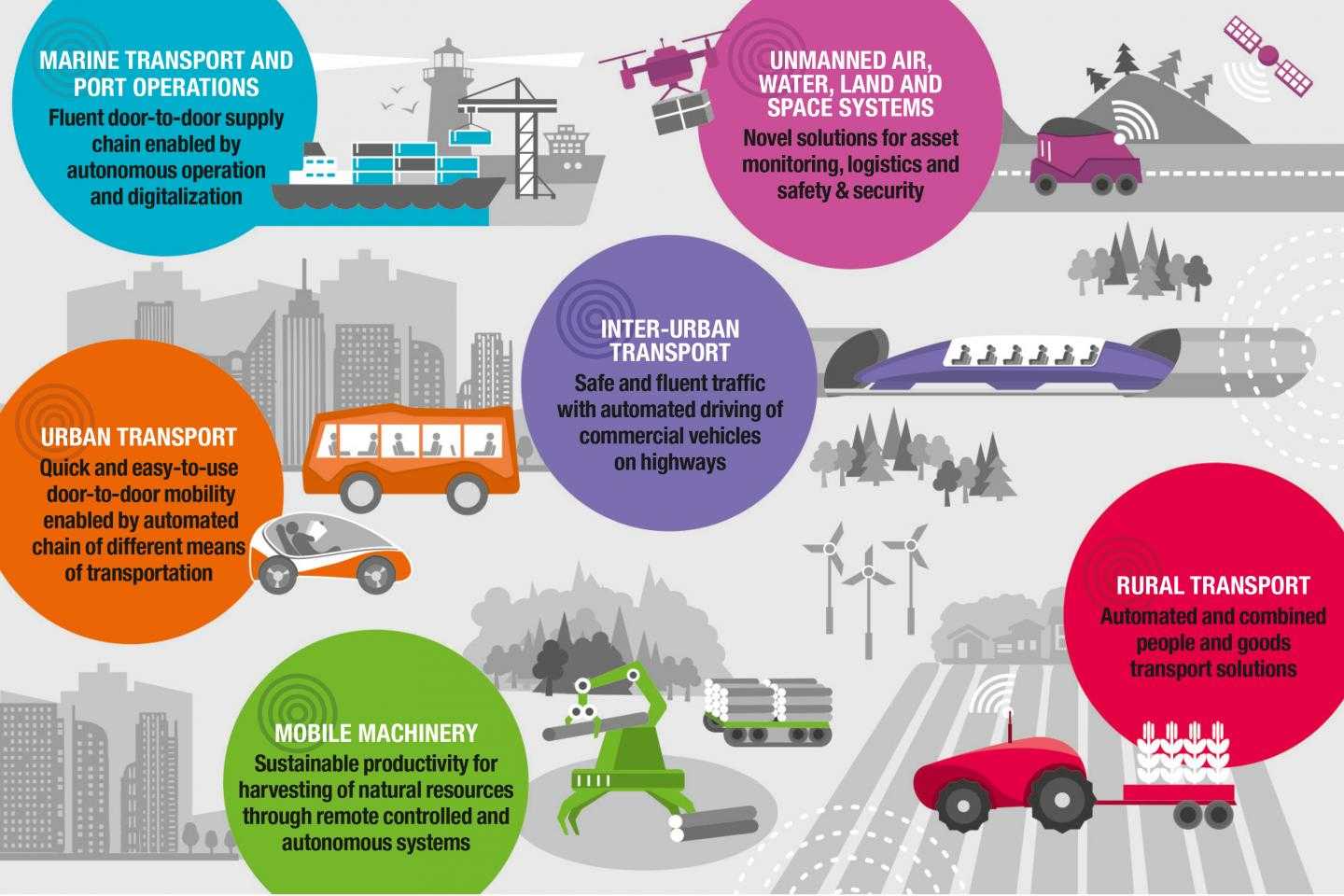